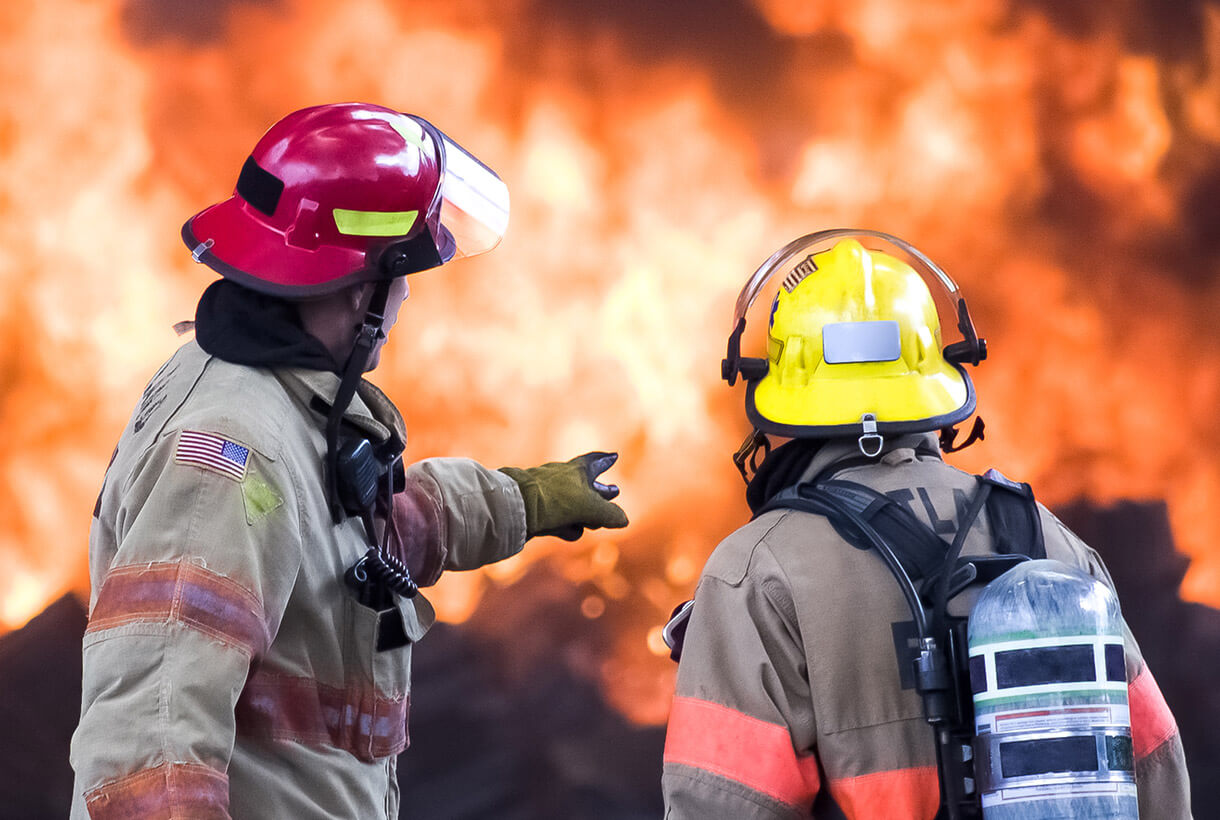 Yavapai County is near the center of the U.S. state of Arizona and is often subject to wildfires that can endanger lives and property.

When the Tenderfoot Fire erupted, authorities needed a way to alert residents of evacuation and direct them to shelter.

The people of Yavapai County can rest assured that they will quickly  be provided with critical information when danger threatens.

On June 8, 2016, a human-caused brush fire in Yarnell, Arizona, began around 3:15 p.m. and soon exploded into burning 600 acres, fanned by 20 mph winds. Termed the Tenderfoot Fire, the blaze burned through three structures by Wednesday night. Highway 89 was closed, 1,050 customers were without power and the fire threatened communications equipment used by the sheriff’s deputies.

The Problem: Alerting the Community of Danger

The Yavapai County Sheriff’s office needed a way to alert and direct the entire towns of Yarnell and Peeples Valley to evacuate. This situation was especially alarming because in 2013, a Yarnell firestorm destroyed more than 100 homes and killed 19 Prescott Hot Shot firefighters who were attempting to protect the town. No one wanted a repeat performance of that disaster.

Using CodeRED, Yavapai County sheriffs were able to alert all citizens quickly. When the fire danger ended, they sent another alert to let everyone know it was safe to return home.

Since that time, Yavapai County has experienced more wild fires as  well as missing person incidents and have successfully used CodeRED  to assist a local police agency with evacuations due to another fire bearing down.

On June 19, 2016, an 86-year-old woman with dementia was reported missing around 6 p.m. The Prescott Police Department used the CodeRED system to alert residents of the missing woman along with her physical description. The system made over 1,600 calls, and the Yavapai County Search and Rescue K-9 team was able to locate the missing woman around 9:45 p.m. that evening near Willow Lake.

How Local Government and Law Enforcement Can Use CodeRED:

Issue automated emergency alerts that notify civilians in the path of fire, storm or other danger.

Activate evacuation plans and guide and direct residents to safety.

Alert local emergency responders to assist during a disaster.

The CodeRED system is a year-round, critical resource for the Yavapai County Sheriff’s Office. Following the June 2016 fire and several other incidents, sheriff’s personnel heard from many of the town’s residents who expressed great appreciation for the important notifications from CodeRED.