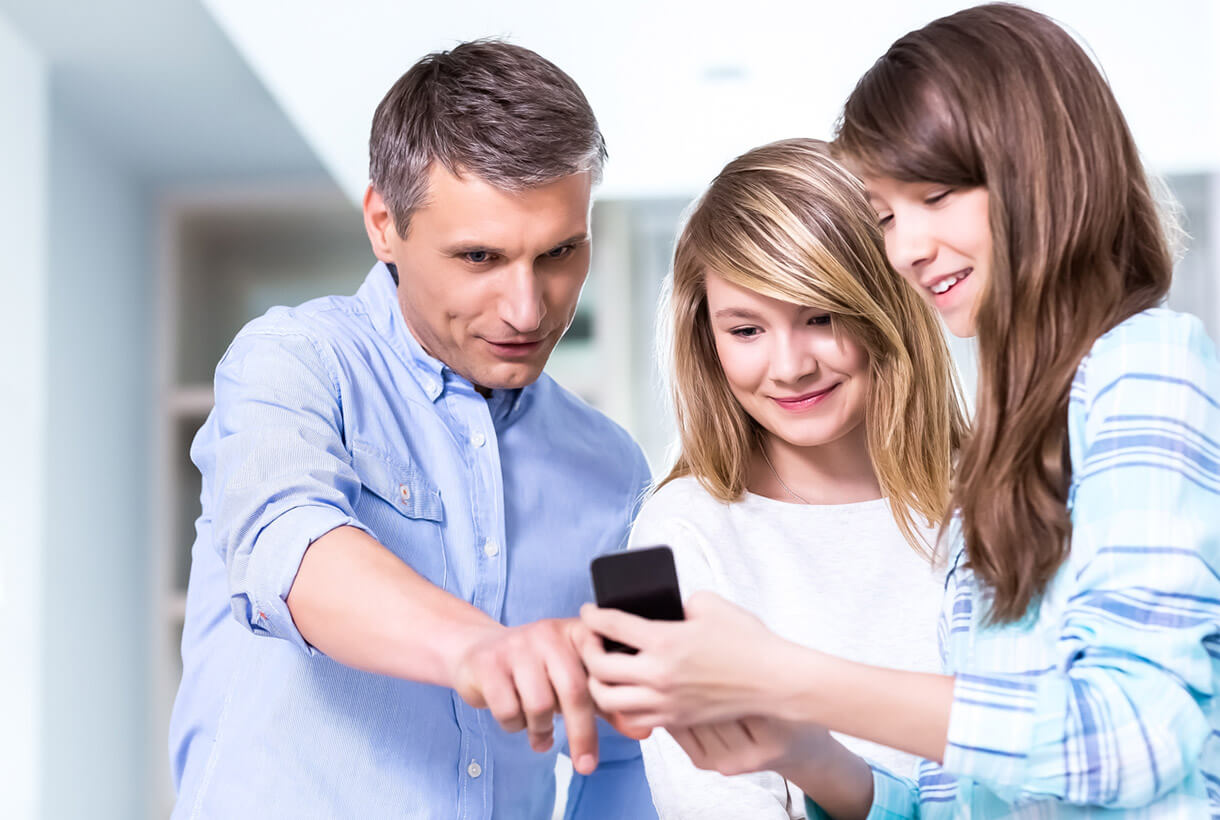 Adairsville Seventh-Day Adventist Church was founded about 10 years ago in Adairsville, GA, 60 miles northwest of Atlanta. Besides attending mid-week and  traditional Sabbath worship services, the church’s 100 members are involved in missions, children’s and youth ministries, a prayer ministry and other activities.

Email was a key way for the church to notify and remind members about upcoming events and mission opportunities. But in many cases, members didn’t receive timely notice because they didn’t check their email regularly. The church needed a more reliable and immediate way to keep members informed.

Text messaging, using the OnSolve® One Call Now® system, provides members instant updates, which members have come to rely on. About 90 percent of church mem- bers receive messages through text messages, while others are notified by phone calls.

A survey conducted by Adairsville Seventh-Day Adventist Church found that members are in full support of the One Call Now instant notification system. They appreciate being kept informed of church activities—and of receiving reminders. “We depend on it,” says Woody Davis, a church elder.

Adairsville Seventh-Day Adventist (SDA) Church is located in Adairsville, GA, a city of under 5,000 residents, about 60 miles northwest of Atlanta. Spreading God’s word, says Woody Davis, an elder of the church, depends on effectively spreading news to the church’s 100 members about mission opportunities, ministries, church meetings, prayer requests, youth activities, fellowship meals and other events. Good communication, he says, “helps the congregation come together and be more united to go out and evangelize and spread the word.” But delivering messages to Adairsville SDA members hasn’t always been as effective as Davis would like. In addition to managing the church’s audio-visual and tech services, he directs youth ministries. In this role, he strives to keep parents in the loop about activities their kids will be involved in.

A Break in Communication

Email was a primary channel for keeping members up-to-date   on church happenings. That often proved to be a problem. Davis explains, “Some people don’t check their email for days, or it could be hours.” Either way, some members didn’t learn about events until they were over—or they already had other plans by the time they found out.

“I was frustrated with the way we were doing it with email. It wasn’t effective,” Davis says. He wanted a way of “being able to get information out immediately to everybody.”

Having worked in public safety for 26 years, Davis knew that automated communications systems existed. But were they available for churches?

Davis’s search for a solution led him to One Call Now. The need for critical communications system like One Call Now became very clear one weekend, Davis says. “We had to cancel church because of bad weather. It was hard to get the information out, versus where I can now send it in seconds (with One Call Now), and the people have the information.” And no one ventures out unnecessarily in unsafe conditions. About 90 percent of Adairsville SDA members receive One Call Now messages via text message. The rest, by phone call. “Already today I’ve sent three different texts to my youth group parents who are on the alerts,” Davis said. “I was giving out information about what we’re doing tonight and what’s coming up this next weekend.”

One Call Now: The Right Call

He adds, “At first, I wasn’t sure what people would think about it, but now if I forget to send a message out, church members tell me, ‘I would have been there if I’d have known about it or remembered it.’ One Call Now just helps people remember things.” A survey of church members further confirmed that church leaders made the right call when they chose One Call Now, he said. The survey focused primarily on evangelism and outreach programs. But one question polled members about the notification system. “Unanimously, across the board, everybody voted, yes, don’t stop it. We depend on it,” Davis recalls.

“I’m a full, 100 percent fan of One Call Now,” says Davis, who has recommended the system to two churches that have called him about Adairsville SDA’s experience. “I love it. It’s the best thing for getting out information.”