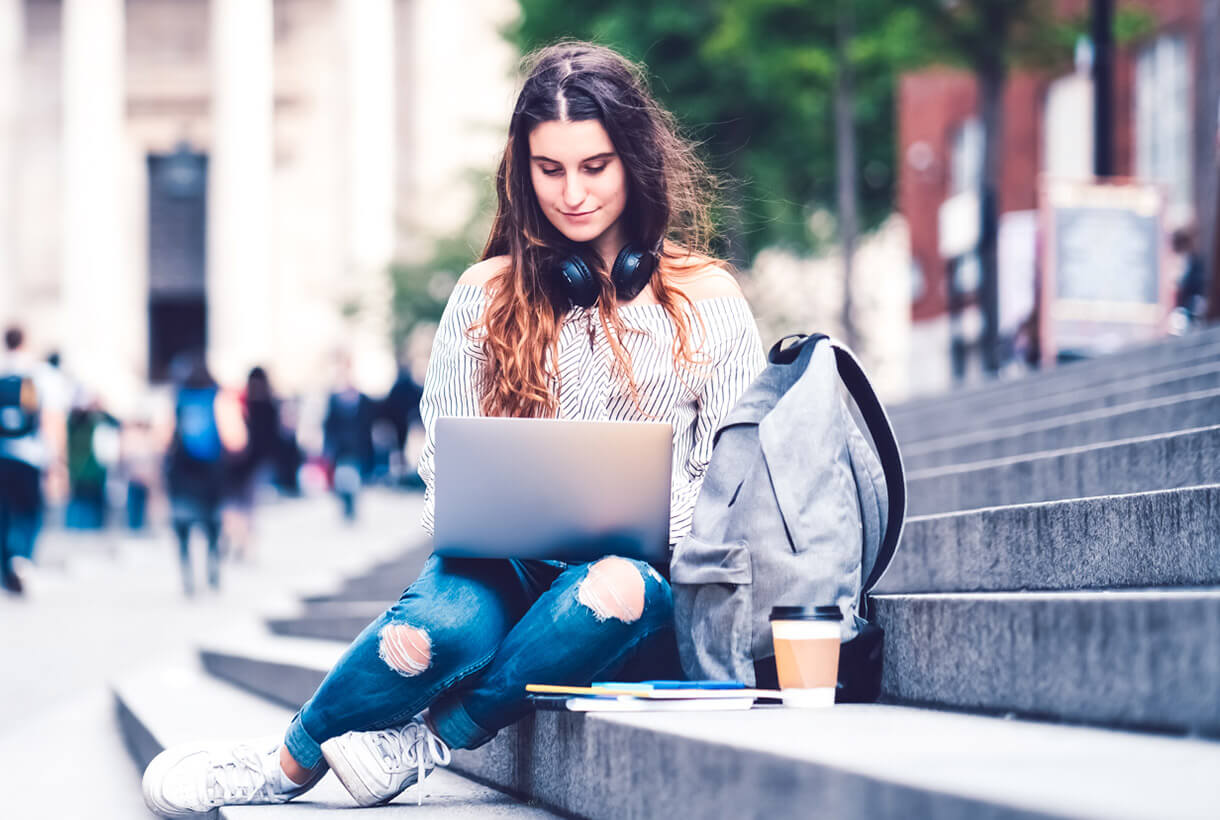 Increasing the Speed of Alerts

As a cloud-based system, OnSolve enables voice, text and email alerts to be delivered in real time across three campuses, allowing system operators to get a message out to 46,000 people in under 30 seconds.

When Boston  University  experiences an emergency, Director of Emergency Management Stephen Morash quickly learns which of his team members will respond, and when.

Boston University administrators can easily provide OnSolve with a spreadsheet of contact information for B.U. community members, who choose how to be notified.

The system is used for emergencies, as well as more routine notifications such as road closures, fires or any other situation that could affect the community.

Boston University turned to OnSolve® for a real-time, multi-modal critical communications system as an integral part of a comprehensive communications plan across its dispersed campus.

Boston University is composed of 134 acres set within the city of Boston and has an annual enrollment of 33,000 students. The university was seeking a new critical communications system that could be incorporated into its existing infrastructure and support the ability to deliver messages and alerts to 46,000 students, faculty and administration and other campus employees quickly and efficiently. When Stephen Morash came to Boston University as the director of Emergency Management in 2005, command center communications involved a telephone tree. “I’d call two people; they’d each call two people, and so on,” he said. Not surprisingly, his first task upon arrival was to overhaul that outdated system. The University selected OnSolve, an award-winning alerting and collaboration system that allows campuses to integrate the industry’s most powerful communication platform into their own communication strategies. This enables administrators responsible for campus safety both inside and outside facilities to issue alerts to address urgent and day-to-day events. OnSolve was utilized at the university’s revamped Office of Emergency Management command center, as well as to notify upper management of weather-related school closings, security incidents or even planned utility outages that could jeopardize experiments at the research university. Two years later, the mass shooting incident at Virginia Tech fast- tracked plans to extend the use of OnSolve to cover the entire school, which is spread across three campuses, and ensure the university had a real-time, multimodal critical communications system that could be easily incorporated into a cohesive communications plan going forward. After considering 13 vendors, the university selected OnSolve.

OnSolve helps campuses improve readiness, response and recovery through better communication. Within seconds, administrators can send voice, text, email, desktop and other alerts to thousands of faculty and students and get word back to determine next steps or assess if people are safe. OnSolve provides the most intuitive user interface in the industry with a wide range of options, and the ability to only select the services that meet specific campus needs. It offers superior customer support, with every customer assigned to a dedicated customer support manager and given access to live assistance 24/7. With the OnSolve award-winning alerting and collaboration system, Boston University can provide important alerts and updates to address urgent issues such as an active shooter, severe weather, cyber-attacks and more. “It was the easiest to use, it allowed us to conveniently update contact information, it was the least costly and we knew the customer service was terrific,” Morash said. The OnSolve mobile app is a fully integrated app for Critical Communications alert recipients. The  app  utilizes  Internet  Protocol (IP) end-to-end, which eliminates many of the common problems associated with traditional alerting channels and opens new capabilities like Audience Visibility, the ability to know who is “on-net” and able to receive a message before an alert is sent. OnSolve also allows users to send one-way alerts rapidly to a large group of stakeholders, intelligently mobilize teams, facilitate collaboration, including document sharing, during a crisis, and receive a response from contacts through two-way alerting.

Morash uses OnSolve to communicate with his team, which replies electronically with its status and ETA in responding to any incident. The service is also used for one-way messages to the university’s 33,000 students, plus faculty and staff. Boston University has been able to meet its goals for the new critical communications system and has expanded beyond the original intent. Key results realized include:

“OnSolve was the easiest to use, it allowed us to conveniently update contact information, it was the least costly and we knew the customer service was terrific.”
— Stephen Morash
Boston University Director of Emergency Management