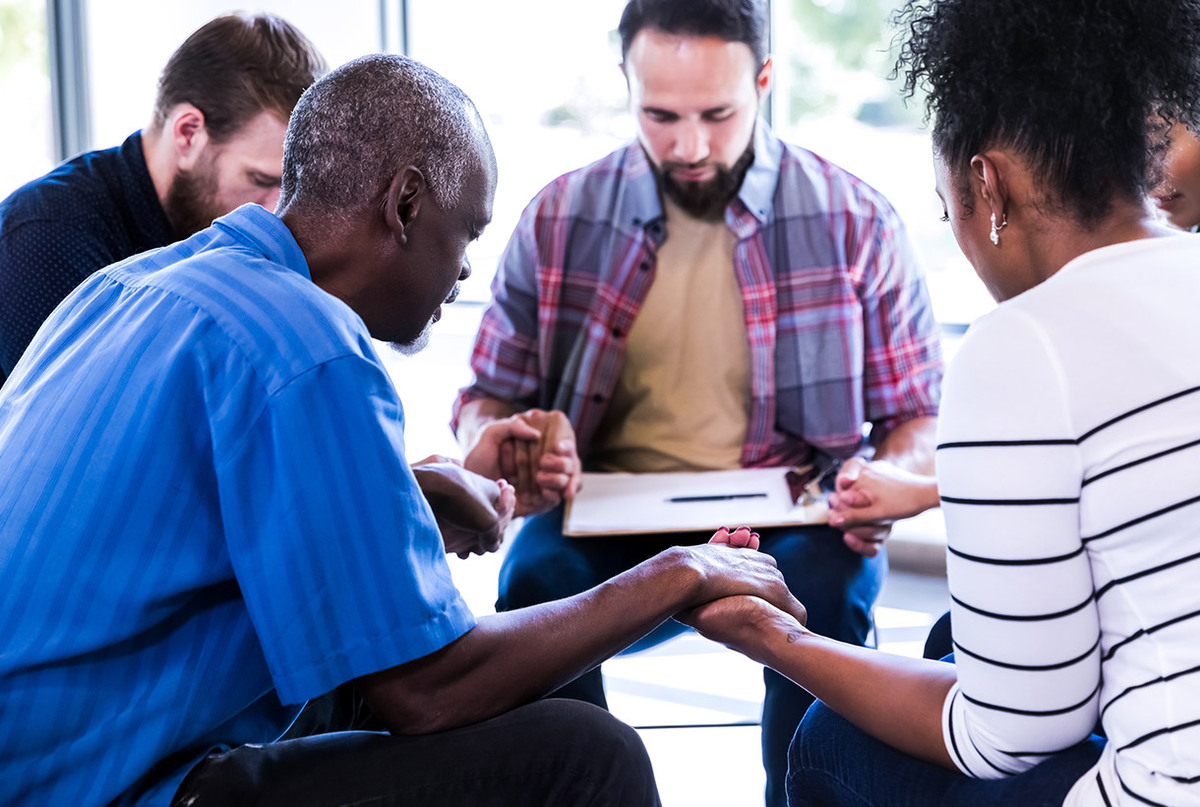 First Baptist Church of Brainerd (Baxter, Minn.) was founded in 1872 and has more than 300 members.

First Baptist Church in Baxter, Minnesota, had trouble with their calling tree. It was time-consuming and many congregants failed to get messages.

The church’s announcements are delivered quickly and efficiently to all congregants in their pastor’s voice.

In the past, First Baptist had no formal communication practices. As Assistant Pastor Wayne Erickson puts it, we relied on “tin cans, postage stamps and gossip.” First Baptist Church also used the traditional calling-tree method. “I would call one member of our church, who would call another, who would call three others,” Erickson says. Often, Erickson found this system lacking. “People weren’t home to do the calling, and then the other three who were supposed to be called, didn’t get called — and then you were missing half of the tree.” If the system did work it was very time-consuming. It took at least 8 to 10 hours and sometimes up to two days for everyone to get the message.

“With One Call Now, I can make calls to everyone at once. It never breaks down and never ties up our phone lines!”

Pastor Erickson and his staff began looking for a way to get messages out to members faster and easier. One of the staff members suggested a service that connected hardware through the church’s phone line. But after further research, Erickson found that OnSolve One Call Now’s web-based solution was much easier. Says Erickson, “With One Call Now, I can make calls to everyone at once. It never breaks down and never ties up our phone lines!”

First Baptist Church first partnered with OnSolve in 2009. Since then, Pastor Erickson has been thrilled with the One Call Now product. Besides saving time and headaches, Erickson loves the ability to send messages using his very own voice. “I’ve got the voice of Johnny Cash. Who wouldn’t want to listen to me?” he jokes. The biggest benefits he has found are the ability to plan ahead by scheduling calls days before events — or get the word out quickly at a moment’s notice. “I can set up the call at 10 a.m. to go out at 12 p.m., and everyone is notified within minutes of when the activity will be.” Erickson is so confident in One Call Now that he believes he could sell it to others. “I could sell it to churches across the nation. I am a satisfied customer and in my opinion, a satisfied customer can sell! One Call Now has really made a difference for us.”

More about The First Baptist Church of Brainerd

The First Baptist Church of Brainerd is a traditional church from Baxter, Minnesota, and was founded in September 1872. For over 150 years, they have kept their congregation together by helping congregants develop “a passion for God and compassion for people.” Now with more than 300 members, the First Baptist Church of Brainerd offers morning and evening worship, small-group Bible study, youth group and musical ensembles.

When First Baptist Church realized their calling tree system was time consuming and wasn’t reaching who they needed it to, they knew it was time to make a switch. OnSolve One Call Now allowed the church to deliver announcements quickly and efficiently to all congregants in their pastor’s voice.