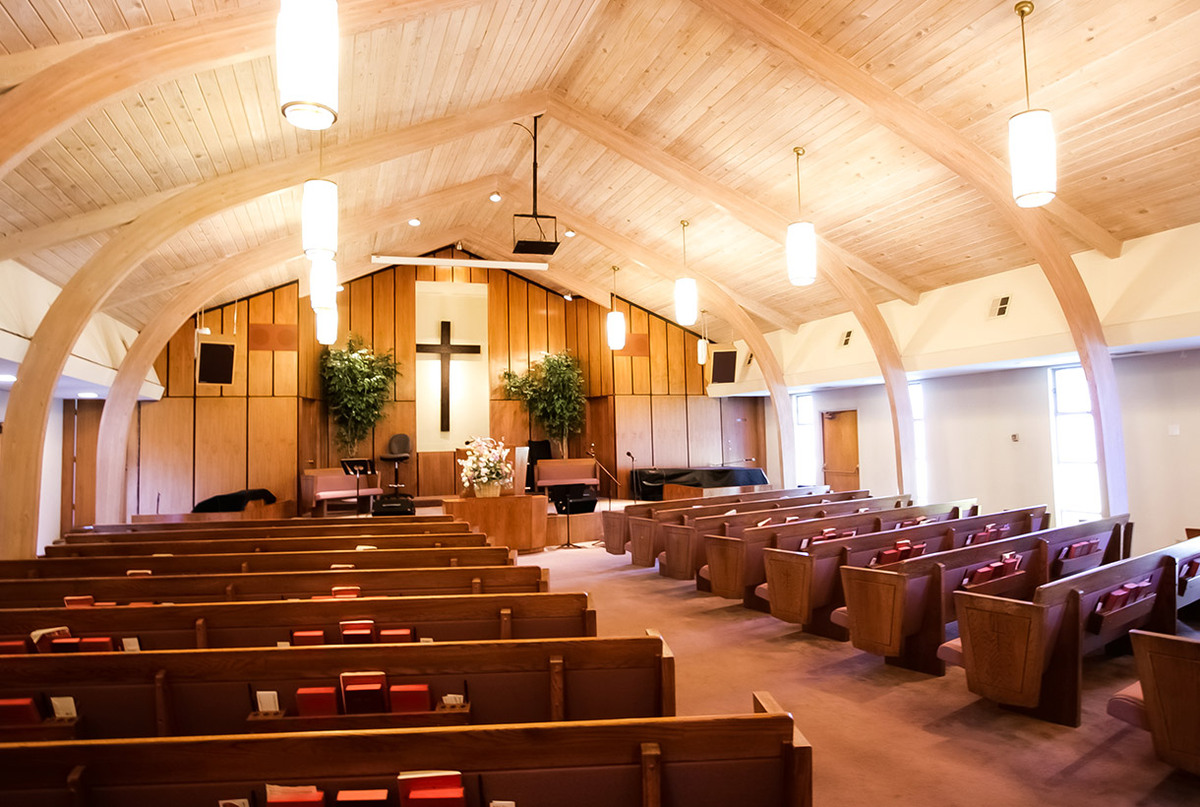 The church was awarded a grant that allowed them to implement OnSolve One Call Now without charge for two years.

Serving as Associate Pastor for Discipleship and Ministry Coordination, Kim Cabrera admits that until recently, Harvey Brown Memorial Presbyterian Church ran on operational principles that were rooted “firmly in the past.”

Ms. Cabrera admits that the Church’s technology processes are not up-to-date. “We don’t have a cordless phone. Our monthly newsletter articles, which are printed in-house on our only copy machine, are cut and pasted in Microsoft Publisher — and at times by hand,” she stated. “Even our Facebook page is maintained by someone who recently moved — and there are no other social platforms.” The church also faces issues when assigning duties to its staff members. “We are faced with a situation where all members are allowed to make and submit ads, flyers, and announcements — so we have staff members promoting the same event or communicating information in multiple ways. The worst never fails to happen. Something always slips through the cracks and doesn’t make it onto the master calendar. Then, the information isn’t communicated to the congregation at all. When this is everyone’s job, it is no one’s job,” laments Ms. Cabrera. Ultimately, she recognized that the church had to get communication practices right the first time — and she became focused on uncovering a remedy.

A Roundabout Path to an Introduction

“Initially, I was first introduced to OnSolve One Call Now when my oldest son was in 8th grade,” states Ms. Cabrera. She recalls receiving voicemails from the school regularly and appreciated that weekly highlights, upcoming events and test schedules, and the like were communicated easily and effectively with parents. However, it was only when her second son entered high school that she was turned onto the possibilities of One Call Now’s full capability.

“I was sitting next to the school’s senior custodian at a meeting. He had received a call and excused himself. When he returned, he leaned over and whispered that his church had just reached out to tell their members that there had been a death within the congregation. I pondered that for a moment, and later on, asked him about it,” remembers Ms. Cabrera. The gentleman went on to tell her about the system employed by his church regarding prayer requests, events, weather updates and other pastoral concerns. Ms. Cabrera suddenly made the connection — she had no idea that One Call Now was a service available to churches. She became so excited by the possibility of having that mass notification system at Harvey Browne.

As Ms. Cabrera started to research One Call Now, she hit a roadblock. Ultimately, the church simply did not have the funds. But her helpful custodian friend presented the possibility of another option. He forwarded an email regarding a grant that could provide for the service — and Ms. Cabrera wasted no time in applying. Happily, the outcome was favorable, and the church was awarded the grant in 2016.

“At first we had a slow start because we had to organize internally. But then, we realized just how simple it was to set up and use — I wish we would have started sooner!” comments Ms. Cabrera. The church currently utilizes the tool for sending texts to its members, and around 135 individuals are enrolled. Participation continues to increase as more people learn about One Call Now. The church has successfully used One Call Now for alerting members about service changes, events, Sunday school class schedules and more.

“Even members who are in their 90s are saying they want to receive text messages!” exclaims Ms. Cabrera. “Their family members have bought them new cell phones and they love getting messages from us!”

A Platform for the Future

Ms. Cabrera, along with other church administration members, are so excited about the capabilities presented by One Call Now. “We are an aging congregation,” states Ms. Cabrera. “One Call Now will allow us to reach and connect with younger potential members, and encourage them to be a part of the wonderful ministry we have here. Having improved technology and communications methods will help us connect with people who might never have attended church — or who have left the church and are considering going back to their roots.”

The church has received positive feedback since implementing One Call Now. But it’s not only the young people who have responded favorably. It has even helped improve communication across generations.

Harvey Browne Memorial Presbyterian Church knew they needed a mass notification system with recent technology behind it but lacked the budgetary resources to implement it. Luckily, the church was awarded a grant that allowed them to implement OnSolve One Call Now and successfully reach members across multiple generations.