Crisis Management in 2019: What to Expect and How to Prepare 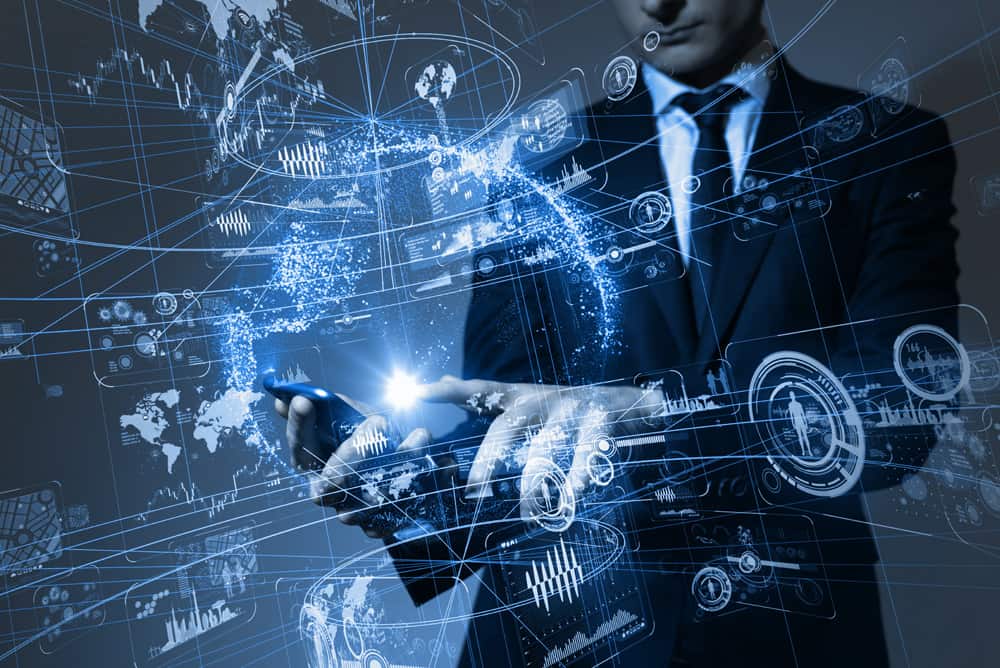 As a new year approaches, take some time to be sure that your communication and disaster response plan is up to date and ready for 2019.

Put your agency in the best possible position to ensure continuity and appropriate response. Let’s take a look at what you might expect in 2019, sharing some crisis communication tips along the way. We’ll also review best practices that took place related to Hurricane Florence.

While changes and continuity threats affect different agencies in different ways, you should stay abreast of these anticipated trends and account for them in your plan.[i] The time you spend improving your plan and closing any gaps in it will pay off in effectiveness and in a more responsive strategy. If you don’t have a mass notification system in place as part of your communication planning, get one. Mass notifications are among the most effective ways to communicate with your teams and residents during a disaster, including tapping into FEMA’s PAWS system to alert the public across multiple channels, including radio, television, wireless devices and other communication platforms. Does your crisis communication plan include steps and strategies to follow if your agency is hit by a ransomware attack? Think about the hackers that took the city of Atlanta hostage for nearly a week in May 2018. While critical services such as 911 or fire and rescue were not impacted, other activities such as city employee computer access and court activities were. Again, a mass notification system can help with critical communication in such a scenario, telling both your internal constituents and residents what is taking place. Make a point of including IT professionals in your communication planning, not only to create backup plans, but to understand the implications of a data outage on your agency. In addition, your plan should include a way to easily alert anyone affected by an outage, even if it’s for a short time. Your communication and crisis response plan must account for active shooter threats that affect both internal and external constituents. Again, a mass notification system is a key component in walking constituents through all phases of such a critical incident. In terms of your communications plan and crisis response, this means that you must no longer assume you can communicate with most constituents via landlines. You should implement a strategy that permits you to communicate across mobile channels with a combination of texting, automated voice messaging, email and apps, including social media. Remember that strong communications during any kind of crisis serves your mission by helping strengthen public safety efforts. The better your communications, the more likely you are to be able to improve safety and save lives. In turn, you bolster your agency’s capacity to weather crisis and your reputation.