Remembering September 11, 2001: Lessons to Learn and Apply to Our World Today 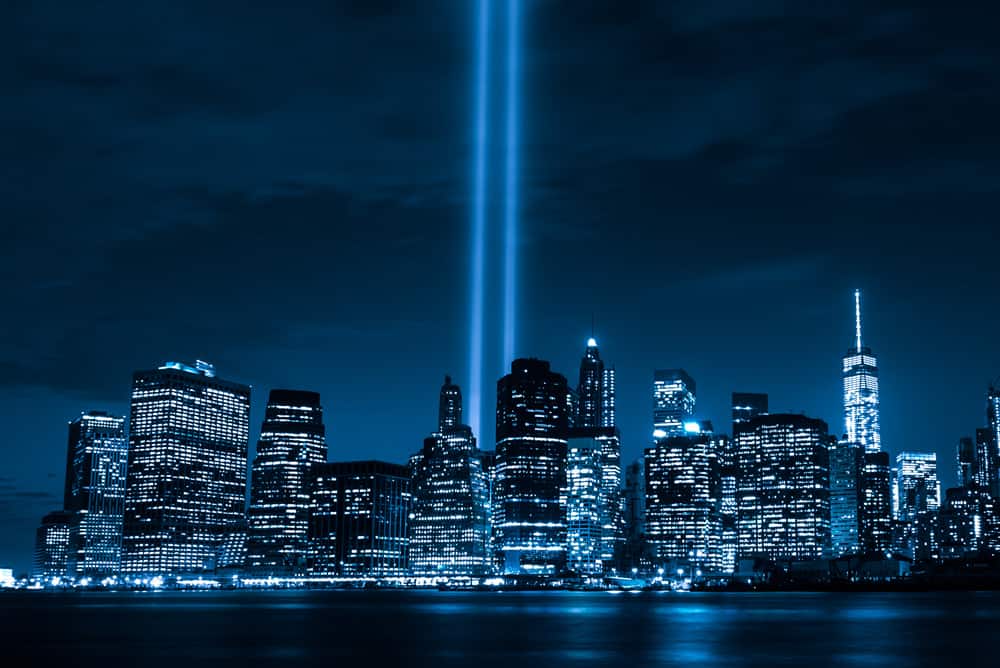 In dealing with the aftermath of September 11, 2001, emergency response teams reviewed and analyzed the results of their coordinated communication efforts.

Did organizations have the resources, training and know-how to properly communicate with each other as well as civilians in the areas surrounding the Twin Towers? What lessons can be taken for government agencies? With 17 years since the horrible events of September 11, 2001, some questions may never be fully answered, and some wounds will never heal. But we can all strive to glean some lessons learned and carry them forward with us as we strive for better communication plans when the unthinkable happens.

The 9/11 Commission Report was published in 2004 as a comprehensive analysis and investigation of the emergency response to the terrorist attacks. In that report, it was determined that there were gaps in emergency response strategies for first response agencies. These agencies include the Port Authority Police Department, New York Police Department, and Fire Department of New York. With so much chaos and need for inter-departmental communication on the ground quickly, it is not surprising that plans were not executed perfectly. It is important to note that the authors of the 9/11 Commission Report highly commend the steady determination and resolve on that day, as “their actions saved lives and inspired a nation.” At the same time, this globalized terrorist event on our home soil also revealed a number of emergency response concerns. These include: In addition, the Port Authority was using an antiquated emergency response system and equipment. The system could not handle the high influx of response commands that were transmitted on 9/11. Another system that was heavily taxed with communications during 9/11 was that of private corporations trying to communicate within departments. As the Harvard Business Review pointed out, it was thanks to business continuity planning that enabled corporations like Dell, The New York Times, Morgan Stanley, and American Airlines directly affected by the attacks to remain operational.

The greatest lesson to take away from the tri-agency response to 9/11 was an increased focus on improving communication. An ambulance driver named Dominic Heavey with Hunter Ambulance said, "My mother in Ireland knew more about what was going on than we did." Being able to communicate with units, commanders, and even other agencies was a huge barrier for the responders on the ground and dispatching at the World Trade Center. By establishing a mass notification system now for your organization, you greatly improve your abilities to communicate in an emergency. Yet it is paramount to have an emergency notification system in place prior to a catastrophe like 9/11. This enables an organization to effectively set up communication channels with their target audience. In addition, a mass notification system must function across agencies, as well as within both private and public communities. With a focus on communication and coordination, organizations can learn a valuable lesson from 9/11. Since then, New York City has taken these critical lessons to become a model of preparation for crisis events. Partnerships forged between the local community and government agencies have provided for stronger relationships and more open communication.