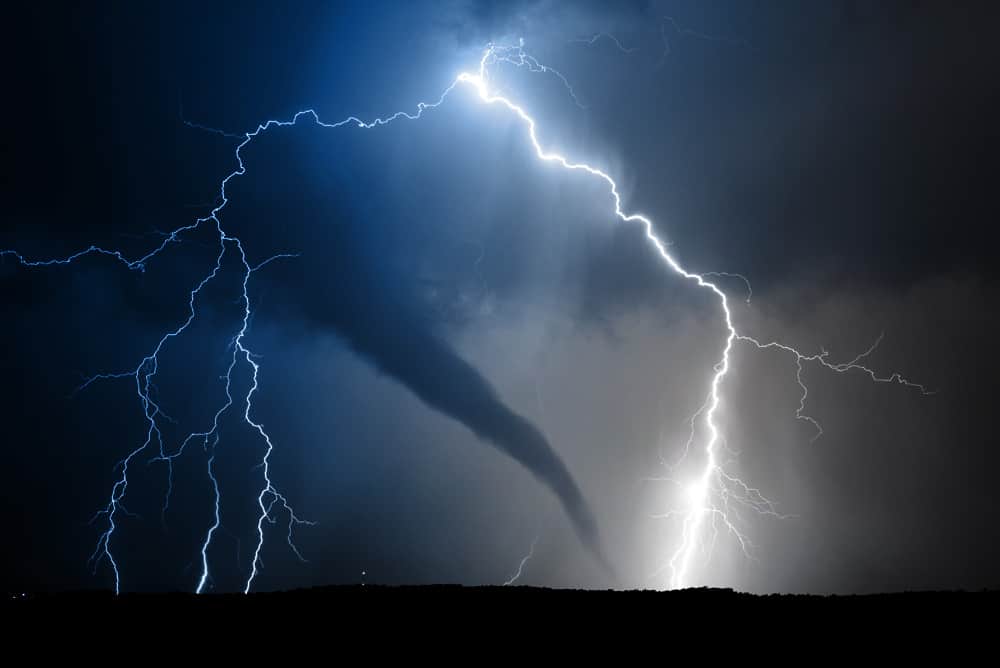 Regions of the US have been hit hard in recent weeks with damaging tornadoes and floodwaters.

Billions of dollars in damages have been incurred from tornadoes, and this year will likely be no different. So what can your organization do to reduce the impact of twisters as much as possible during this tornado season?

Many states continue to experience higher than average tornado activity and the devastation of these extreme weather events. As an example, in 2019, Mississippi saw four times as many tornadoes in the first four months of the year compared to the previous four years.

It’s clear that tornadoes, along with other extreme weather events, are a top priority when it comes to identifying threats to your community.

First of all, an emergency team should focus on preventative measures. Protecting the individuals begins with preparing them for the inevitable. Take note that the tornadoes that tore through the Central states last March were right in the path of Tornado Alley. These states, cities, and communities are well acquainted with emergency preparedness specific to tornadoes. However, that does not reduce the need to actively practice and prepare for the pending tornadoes and severe weather in the next half of the year.

When citizens and businesses have critical communications system in place, that’s a great start. However, emergency response teams need to actively and routinely test the system. Running regular tests offers a wealth of benefits.

To start, a test of the critical communications system makes certain it is running smoothly and as desired. Testing the system also allows the team to identify any holes or loose ends that can be improved. This active engagement ensures that in the face of a tornado, the alerting system will be optimized for key performance. Those few seconds gained through system testing can mean life or death for individuals.

During testing, there is the possibility that your organization will decide it is time to update your critical communications software. OnSolve offers the latest technology and most advanced software in the realm of critical communications. We work with government agencies, communities, mega-corporations and small businesses.

Our goal is to equip emergency management teams with the right platform and system, such as CodeRED or Send Word Now, for their mass notification needs.