How to Prepare for Man-Made Security Threats in 2022 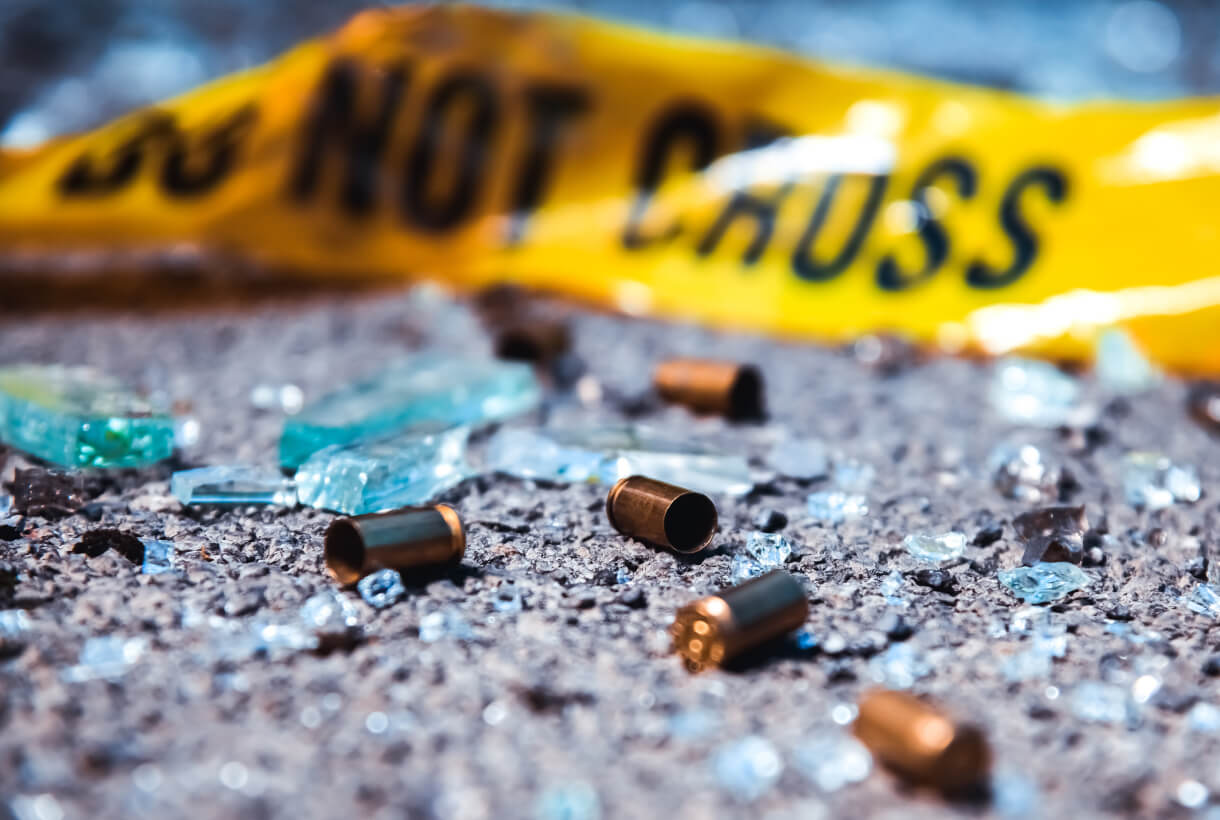 Man-made threats to public safety – including civil unrest, active shooters and cyber attacks – continue to rise in the United States. Are you ready to respond to dangerous events? Let’s look at the facts, what to expect for the future and how to prepare for crisis scenarios in your workplace.

Thursday, January 6, 2022 marked the one-year anniversary of the unprecedented attack on the U.S. Capitol, which killed five people and caused approximately $1.5 million worth of property damage. Since the start of 2021, more than 725 individuals have been arrested out of the estimated 2,000 participants. In addition, protests relating to COVID-19, Black Lives Matter, police reform and election fraud have led to violence in public spaces.

The FBI predicts that domestic terrorism will continue to rise in the United States in 2022. Factors contributing to an increased threat from civil unrest include:

One way to mitigate instances of domestic terrorism is to find it at its source. In a commissioned global study conducted by Forrester Consulting on behalf of OnSolve, it’s recommended that organizations integrate HR and IT to identify and respond to instances of employees participating in extremist discourse using company technology. AI risk intelligence technology continuously scans data and can automatically trigger alerts with API integration if it discovers threats.

As a statistically significant location for shootings, businesses must make a greater effort to prepare for these events. It’s imperative that organizational leaders are ready to make instant decisions and are able to communicate quickly and effectively with crisis response teams and impacted individuals. Given this reality, the FBI promotes the use of prevention efforts and training to respond to active shooter incidents.

Numbers may be down in certain industries due to COVID, but the threat is still very real. For airlines, restaurants and other service industries, reports of physical violence have increased as a direct result of the pandemic. Unruly customers assaulting workers have led to the release of CDC recommendations on limiting workplace violence.

Acts of violence and other injuries are currently the third-leading cause of fatal occupational injuries in the United States, as reported by OSHA. Keep in mind this only reflects the number of cases reported to OSHA. Among undocumented workers, the figures may be much higher. Research has identified factors that may increase the risk of violence for some workers at certain worksites, including:

The best way to prevent workplace violence is to enact a zero-tolerance policy toward such violence, according to OSHA. In addition, individuals and businesses should identify risk factors and minimize or prevent these whenever possible.

A cyber security threat can occur on several different levels. A data breach typically involves the theft or compromise of personal or confidential information. Hacking into a corporate, government or financial network generates a globalized intrusion. Cyber thieves are also responsible for elaborate financial schemes such as ransomware, which adversely affect businesses of all sizes. The annual report from the FBI’s Internet Crime Complaint Center (IC3) indicates losses exceeding $4.2 billion in 2020. In addition, scams exploiting the pandemic emerged as the IC3 received more than 28,500 complaints of fraud related to COVID-19.

Other types of cyber security threats businesses need to take seriously include:

Proper training and planning are vital for an effective response to a cyber security breach. This includes understanding how to collect digital evidence and how to establish post-incident procedures. Organizations also need IT alerting capabilities to recover faster and mitigate risk.

Protecting people, places and property is one of an organization’s biggest responsibilities. Reacting swiftly and confidently is paramount in ensuring safety during dangerous events, and effective communications can mean the difference between recovery and disaster. With OnSolve Critical Communications, you can deliver geocentric, targeted alerts to those at risk.

Whether a disaster is natural or man-made, preparation is paramount in achieving the best outcome for your organization. Identify threats, manage response plans and deliver mass communications before, during and after a crisis with the OnSolve Platform for Critical Event Management. 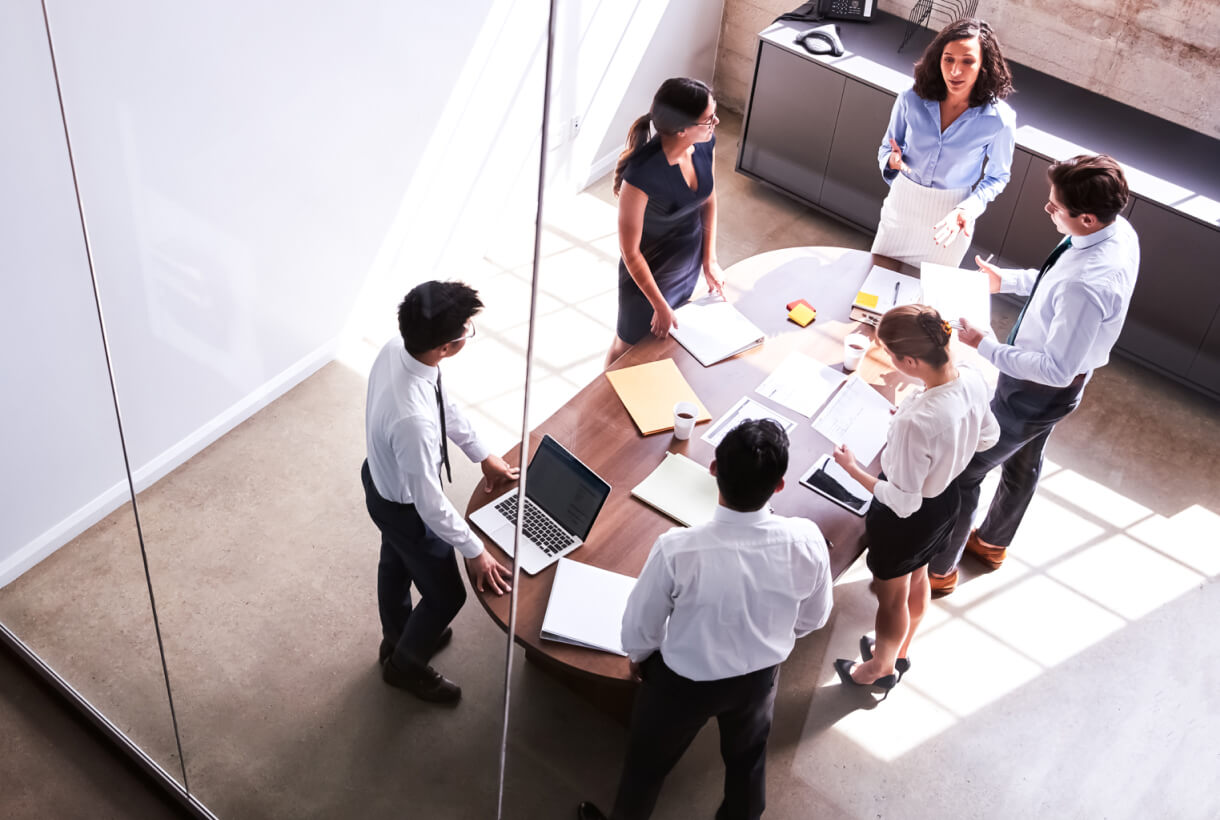 5 Tips for Strengthening Organizational Resilience in 2022

Learn from the challenges we all faced in 2021, and grow stronger this year.