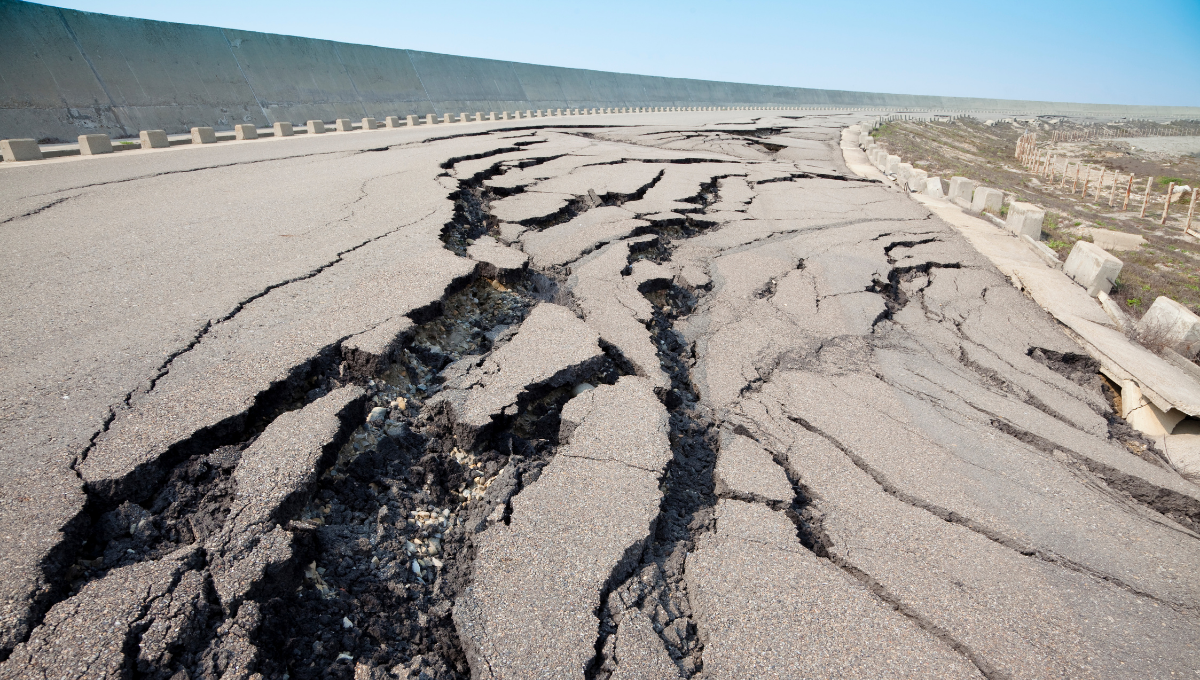 Earthquakes strike without warning and can cause severe consequences for people, places and property. The only solutions are thorough preparation, survival techniques and lightning-quick responses by emergency managers. Which is why the Central U.S. Earthquake Consortium (CUSEC) has declared February Earthquake Awareness Month.

Why February? CUSEC picked this month in remembrance of the New Madrid (Missouri) earthquakes, a series of three, the final one occurring on February 7, 1812. It was one of the largest series of quakes reported since Europeans arrived in America. (More on the New Madrid quakes later.) These events are a stark reminder that earthquakes are not just disasters that threaten California but also the central United States (and the entire country).

CUSEC’s mission is “the reduction of deaths, injuries, property damage and economic losses resulting from earthquakes in the Central United States.” The organization was founded in 1984 with funding from FEMA and is a partnership between the federal government and the central states most impacted by earthquakes: Alabama, Arkansas, Illinois, Indiana, Kentucky, Mississippi, Missouri and Tennessee.

The organization conducts earthquake research, hosts conferences and develops multi-state earthquake plans. Every October, the organization runs the Great Central U.S. ShakeOut Earthquake Drill, which included 3 million participants in its inaugural year, 2011. And it has expanded its scope to educate the public in other parts of the country, too, running the first Great Southeast ShakeOut earthquake drill in 2012.

Now for some background on the quakes of New Madrid, which once was a key trading outpost on the Missouri River. The first quake terrified the town’s 400 residents on December 16, 1811, and it was felt as far away as 1,000 miles in Boston, where it reportedly rang church bells. In Nashville, Tennessee, and Louisville, Kentucky, where the most dramatic earth buckling occurred, chimneys toppled.

The second quake in January was the least destructive, but the third and final quake in February of 1812 leveled New Madrid. Log cabins collapsed over the course of the three quakes in Cincinnati, Ohio, St. Louis, Missouri, and numerous parts of Kentucky, Missouri and Tennessee. This underscores the New Madrid earthquakes’ main lesson: It’s not just the epicenter of the disaster that sustains damage and destruction but also cities and towns hundreds of miles away.

Today the central U.S. region is home to more than 40 million residents. About 200-300 earthquakes strike there each year, along with 2,000 smaller tremors. Should an earthquake in or near New Madrid strike – and scientists estimate that probability to be 7-10 percent within a 50-year window – the effects would be catastrophic and widespread. Just a few of the results predicted by CUSEC include:

Unlike severe weather events, earthquakes aren’t predictable. So what can we do to protect ourselves, our loved ones and our businesses? Our best hope is the earliest possible warning from authorities. Until scientists detect the initial, main shock, it’s impossible to begin issuing alerts.

Risk Intelligence and Early Warnings to the Rescue

Fortunately, we have organizations like CUSEC, as well as the United States Geological Survey (USGS). The USGS, along with regional partners around the country, has placed seismic stations at active quake areas. These stations enable the monitoring of earthquakes, tremors and aftershocks across the United States. The USGS also provides real-time earthquake alerts to the public and emergency management at all levels of government.

OnSolve Risk Intelligence™, a capability of the OnSolve Platform for Critical Event Management™, gathers real-time data from thousands of sources, among them, the USGS. Risk Intelligence rapidly sorts through this data, extracting only the most relevant knowledge, which we call actionable intelligence.

Risk Intelligence brings relevance into even sharper focus by using geo-location. This capability enables the overlaying of USGS information on top of various locations of interest to any organization, from a federal or state agency to a large corporation. Coverage includes everywhere the organization operates around the globe and any destinations employees travel to.

Using the Risk Intelligence dashboard, emergency managers and security team members can view detailed maps of trouble spots that are refreshed continuously to display real-time information. Equipped with this knowledge, people in these roles can, with several clicks, transform this intelligence into emergency alerts. Using OnSolve Critical Communications™, they can target these alerts immediately to people who are or may be affected by quakes, wherever they’re located.

Alerts are sent by text, voice and email, providing comprehensive coverage. All parties receive alerts of impending tremors within minutes of the main shock, enabling them to seek the safest shelter before disaster reaches them.

In addition to issuing these earliest of warning signals, the platform’s Incident Management™ capabilities allow emergency managers and security officers to share interactive response and recovery plans with those in the field carrying smartphones and other mobile devices. Incident Management enables rapid collaboration and the ability to adapt to any sudden changes as the disaster unfolds, helping to manage events with the greatest possible precision and effectiveness.

Scientists doubt human beings will ever be able to predict earthquakes. Short of such a miracle, we must do our best. That entails raising our awareness of earthquakes, preparing thoroughly and using modern technologies like CEM platforms to communicate accurately and swiftly and make critical decisions based on real-time, actionable intelligence. 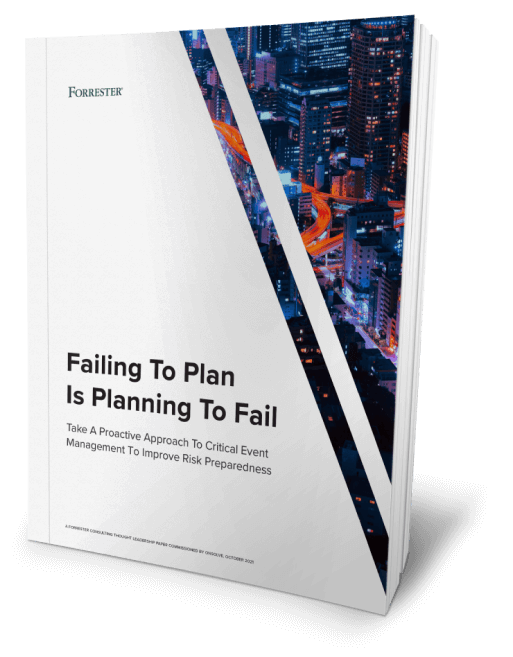 Are organizations prepared to proactively identify and manage risk?

OnSolve® offers advanced critical event management capabilities to help organizations achieve successful outcomes during a crisis. By combining artificial intelligence (AI), unmatched expertise and a modern platform, we do what no one else can: We provide actionable intelligence and get the right information to the right people at the right time – so you can mitigate risk, strengthen organizational resilience and better protect your people, places and property.