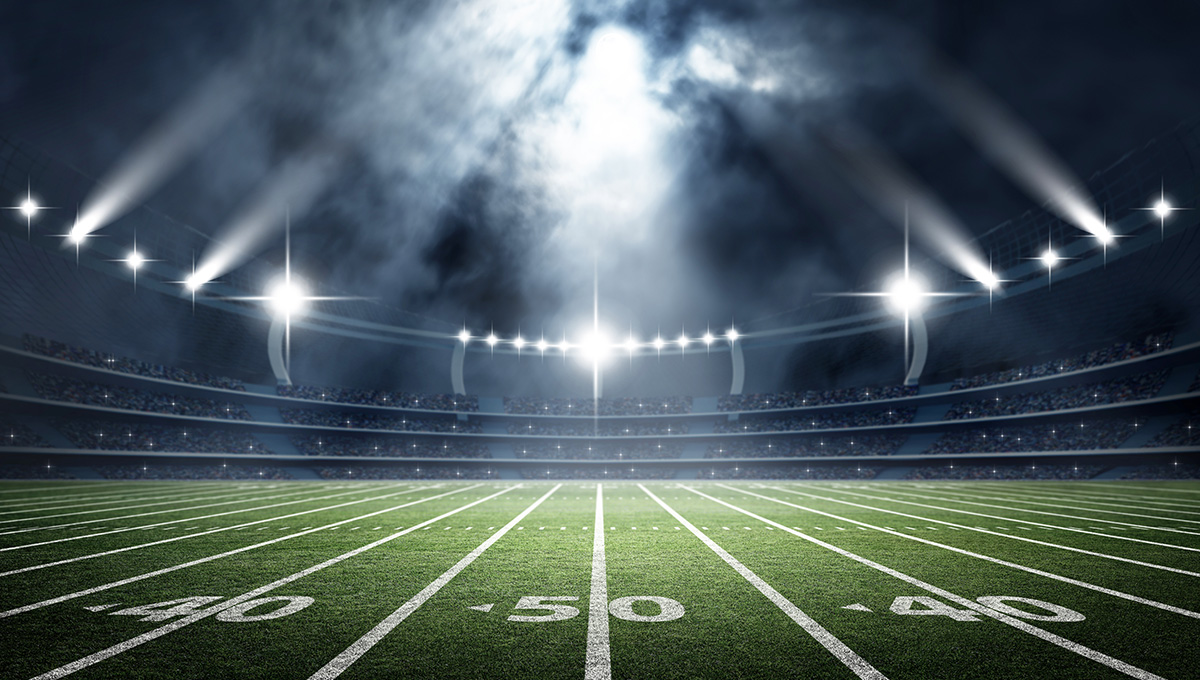 Across the United States on February 7, 2021, the country will celebrate its most anticipated, unofficial holiday: Big Game Sunday. Americans will consume buffalo wings by the ton, families will make friendly wagers and one set of fans will plan for a victory parade. Even those who can't name who plays quarterback will be glued to their TVs to spot the stars and watch half-time performer The Weeknd.

“Sports are designed to bring us together, and the Big Game brings diehards to casual fans to people who watch just for the commercials,” said OnSolve Vice President of Global Security Solutions Matt Bradley.

With any type of large-scale gathering, there are also potential risks. During the 2013 game at New Orleans’ Mercedes-Benz Stadium, as Beyonce finished her half-time extravaganza, 72,000 fans were plunged into darkness and TV screens across America went blank.

The cause was a power outage. But authorities did have reason to worry: The night before the game, a person from Baltimore used a pay phone to call law enforcement and announce a bomb would explode after Beyonce’s performance. About a year later, reporters discovered that authorities were monitoring numerous threats before the game.

As with every Big Game, security at Raymond James Stadium in Tampa and federal, state and local authorities will be on high alert. Because of the high profiles of the players, celebrities and dignitaries, as well as the massive TV audience, U.S. Homeland Security has designated the Big Game a National Special Security Event.

Authorities will use tried-and-true methods, such as facial recognition, criminal database cross-checks and aircraft surveillance, to protect crowds on Sunday. Major sports events can also use critical event management (CEM) technology, powered by AI, to monitor risks, warn crowds of potential danger and launch emergency responses should an incident or disaster occur.

Below are a few of the professional and college teams and public authorities that rely on the OnSolve Platform for Critical Event Management™:

Of the approximately 25,000 fans attending the Big Game, 7,500 will be vaccinated healthcare workers. The remaining 17,500 fans won’t be tested or required to be vaccinated but instead will be handed, as they enter, PPE kits that include hand sanitizer and KN95 facemasks.

If using a modern critical event management (CEM) platform for a major sports event like the Big Game, law enforcement would be able to leverage risk intelligence capabilities to monitor for COVID-19 outbreaks throughout a metro area. With AI and machine-learning algorithms, an innovative CEM platform could rapidly sift through data feeds from hyperlocal sources, such as hospitals, public health agencies and social media, to pinpoint where an outbreak may be unfolding, right down to the neighborhood level.

Using crisis communications capabilities, authorities also would be able to send alerts instantly to fans, the public and the media via voice, text and email. These messages can advise recipients which locations to avoid and include instructions on what to do if they’re exposed to COVID-19. As a result, authorities can prevent professional sports games from becoming super-spreader events.

Federal authorities don’t expect the riot of January 6 at the U.S. Capitol to spill over to the Big Game but haven’t ruled it out. Law enforcement and security teams for major sports events can use the risk intelligence capabilities a CEM platform outfitted with AI and machine learning to capture data from a wide range of sources, including unstructured data from social media platforms. Armed with this knowledge, authorities and event security can prepare to respond to these events, share information and warn the public.

If a critical event related to civil unrest does occur, law enforcement and event security can tap risk intelligence to pinpoint the location of the event and track the emergency as it unfolds. Additionally, they can use critical communications capabilities to warn everyone at the stadium and in the surrounding area via text and voice on their smartphones. And finally, with a CEM platform’s incident management capabilities, officials can share emergency plans on their mobile devices that include details such as maps and real-time instructions on responding to the event, adjusting tactics in real time as conditions on the ground change.

A modern CEM platform, such as the OnSolve Platform for Critical Event Management, is becoming must-have technology to make large sporting events safe for everyone, from fans and stadium vendors to players and coaching staffs.